Lee Kim Huat
Managing Director
Qian Hu Tat Leng Plastic Pte Ltd
Mr Lee has been overseeing and managing the operations and business development of Qian Hu Tat Leng for more than 20 years. He is responsible for the growth of the Group’s plastics business
Bob Goh Ngian Boon
Senior Manager
Regional Business Management
Mr Goh joined the Group in 2001. He was appointed General Manager of its Guangzhou operations in 2005 and was transferred to the Group's Beijing and Shanghai operations in August 2007 and January 2008 respectively to handle the day-to-day operations. With effect from January 2016, Mr. Goh has been re-designeated to supervise and handle the Group's regional business, focusing mainly in Cina and new markets.  Prior to joining Qian Hu, Mr Goh was a Brand Manager and has managed several high profile international brands.
Mr Goh holds a diploma in Business Studies from Ngee Ann Polytechnic. 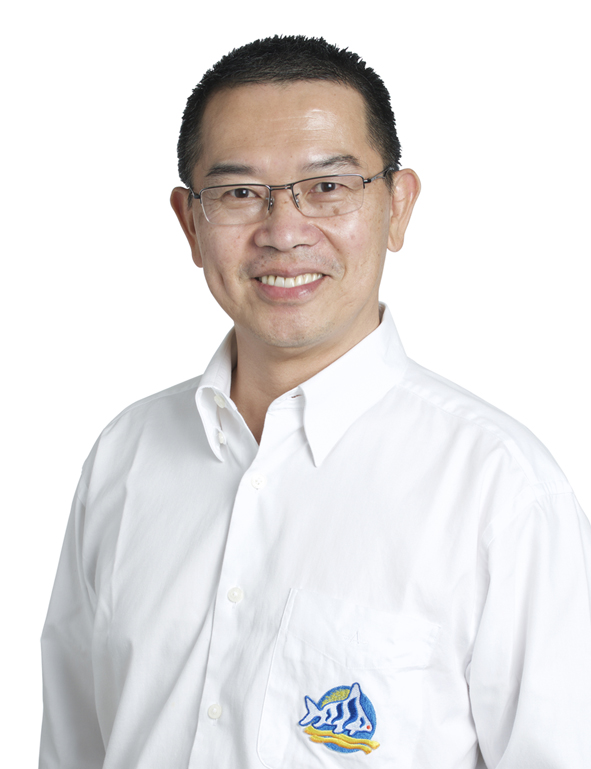 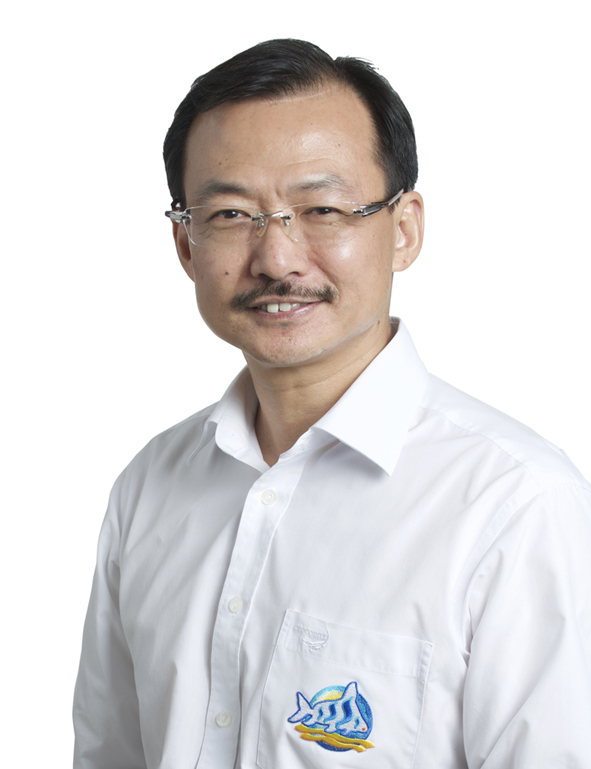 LOW ENG HUA
Managing Director
Qian Hu Marketing Co Ltd
Mr Low joined the Group in 2001 and its Group General  Manager. Over the years, he was assigned to manage the Group's various overseas operations and projects in China. At Present, Mr Low is responsible for the business collaboration and development of the Group's Accessories business in Thailand. Prior to joining the Group, Mr Low worked in Engage Electronics (S) Pte Ltd from 1993 to 2001 where he rose through the ranks from Application Engineer to Deputy Operations Manager.
Mr Low holds a Bachelor’s degree in Engineering from the National University of Singapore.

YAP KOK CHENG
General Manager, China Operations
Mr Yap joined the Group in January 2005 as a management trainee in Beijing Qian Hu. He was responsible for its daily operations and to peruse business expansion in the Northern China. He assumes his current role in January 2016 and is tasked to manage and oversee the Group's overall business operations and development in China
Mr Yap holds a Bachelor of Commerce degree from the University of New South Wales, majoring in Finance and Economics. He currently serve as a member of AVA's Ornamental Fish Business Cluster
LIM YIK KIANG
Head of Ornamental Fish Business , China Operations

Mr Lim joined as a retail supervisor with Qian Hu Singapore in 2000, managing the retail operations in Singapore. In 2004, he was transferred to administer the Group’s Dragon Fish operations in Shanghai. Mr Lim specialises in the sales and operations of Dragon Fish and other ornamental fish in the China market. He was appointed in January 2016 to oversee the Group’s Ornamental Fish business in China.

Mr Yap joined the Group in January 2005 as a management trainee in its Guangzhou office. He was responsible for the Group’s accessories sales and marketing initiatives in the Southern China. He also spearheaded various innovative projects with the Group’s Integrated R&D team, such as the revolutionary HYDROPURE technology. He is appointed to his current role in January 2016 to take charge of the Group’s Accessories business in China.

Mr Yap holds a Bachelor and Commerce degree from the University of New South Wales, majoring in Marketing and International Business.